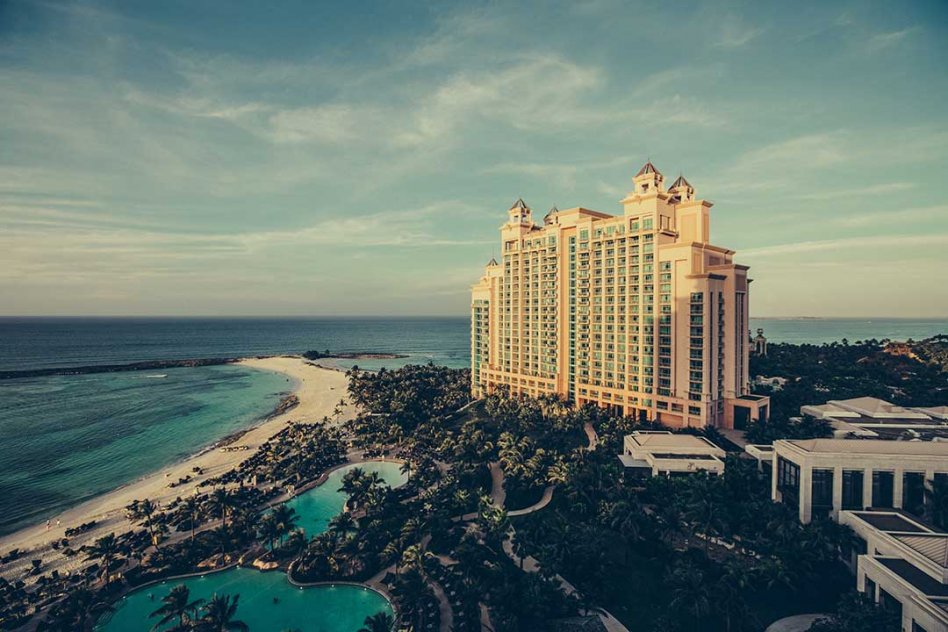 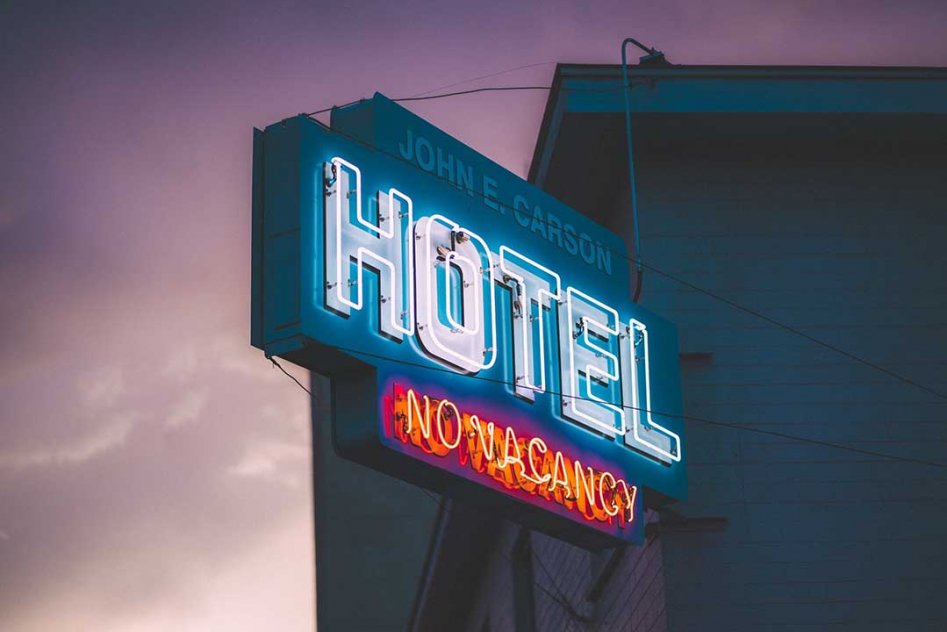 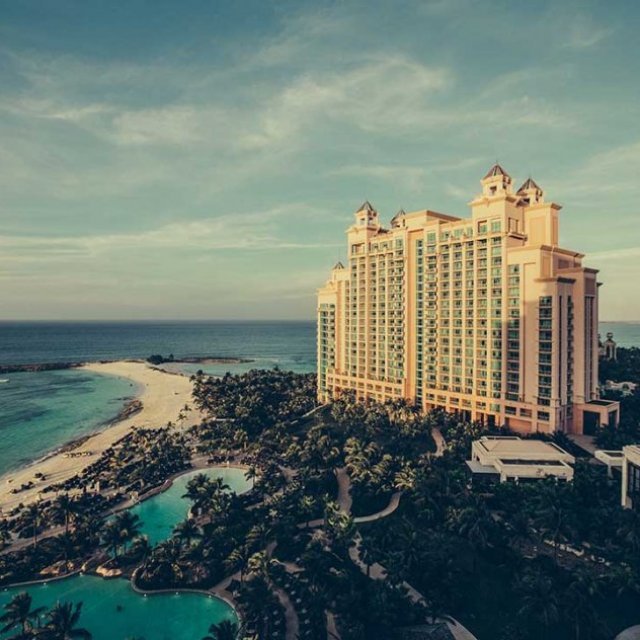 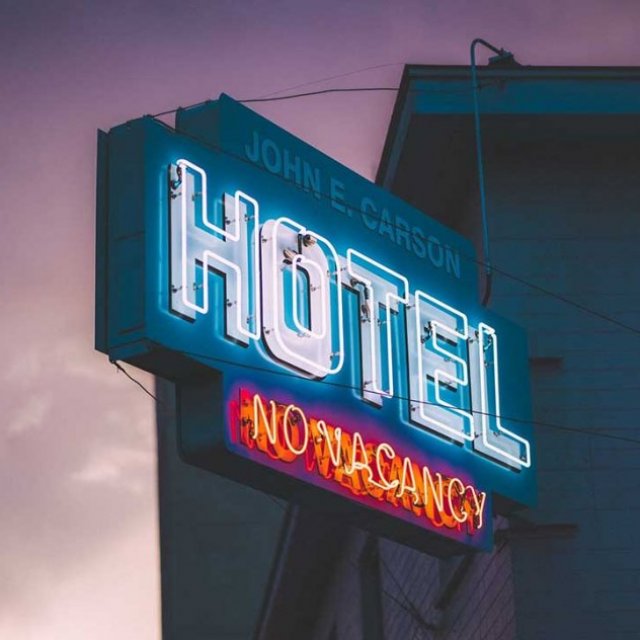 For a period of about 200 years from the mid-17th century, coaching inns served as a place for lodging for coach travellers (in other words, a roadhouse). Coaching inns stabled teams of horses for stagecoaches and mail coaches and replaced tired teams with fresh teams. Traditionally they were seven miles apart, but this depended very much on the terrain.

Some English towns had as many as ten such inns and rivalry between them was intense, not only for the income from the stagecoach operators but for the revenue for food and drink supplied to the wealthy passengers. By the end of the century, coaching inns were being run more professionally, with a regular timetable being followed and fixed menus for food.

To write a review, you must login first. 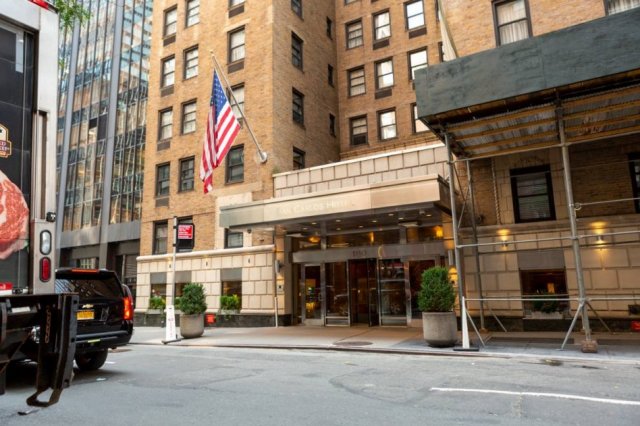 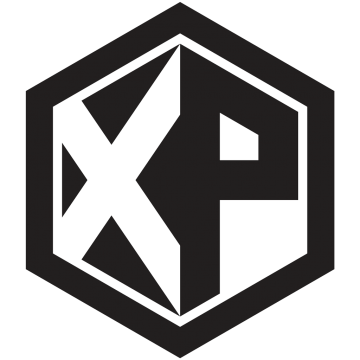